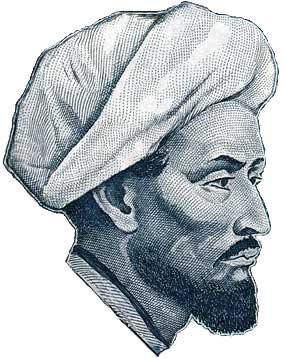 Al-Farabi is one of the leading Muslim scholars who studied multiple subjects like politics, philosophy, ethics, logic, Muslim law, mathematics, and music. His endless contributions were not only admired by other scholars but also opened ways for them to observe and work on his subjects. He was a strong follower of the Greek philosopher Aristotle. Therefore, Al-Farabi was given the title of ‘the second teacher’ and known as Alpharabius in the West.

His writings motivated many other Muslim scholars like Averroes (Ibn Rushd) and Avicenna (Ibn Sina). He combined the philosophical and political concepts of Greek philosophers like Plato, Aristotle, and Ptolemy and produced his writings on their works. No Muslim scholar, before Al-Farabi, wrote on state and politics. He carried out vast studies, took references from the Quran, hadith, and other sources of Muslim laws and gave the concept of statehood. He gave the concept of statehood in terms of Islamic law. By that means, he defined the standards and rules for a good leader, people, city-state, and nature of law to rule people on the basis of Islamic terms.

Besides, he was also fond of other subjects. Due to his interest in Music, he wrote a book on it named ‘The Great Book of Music’.  Al-Farabi spent the last days of his life in Damascus, Syria and died there in 950 AD.

Al-Farabi made various contributions in different subjects by which he earned fame. These include Muslim philosophy, religion, logic, and metaphysics – a branch of science that deals with spiritual and material existence. Among his works on society, law and order, and geometry. Some of his contributions are:

His achievements made him a notable scholar in the Golden Age of Islam. A few of them are: