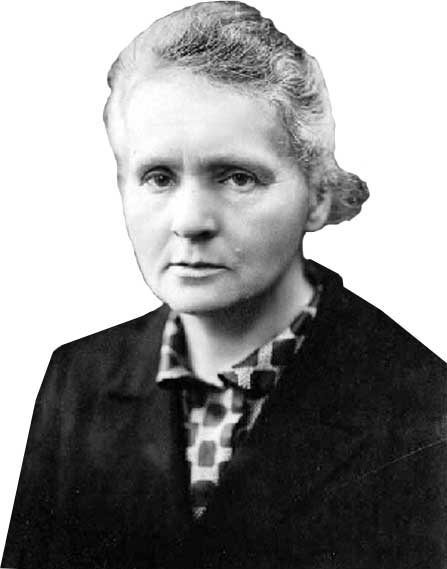 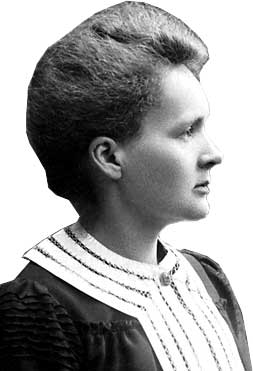 Marie Curie was born in 1867 in Poland that was the part Russian Empire at that time. Her parents were teachers and she was their fifth and youngest child. She became a very bright student due to her parents’ efforts that were both teachers.

When Marie was young, her parents involved in a patriotic movement for independence of Poland from Russia. Due to this reason, they lost their jobs, property, and faced a very tough time along with their children. Due to the loss of fortune, Marie had to struggle a lot in his life; especially for getting education.

Marie successfully graduated from a college in Poland and earned a gold medal while struggling financially. She wanted to study further but was unable to get admission in universities of Poland. So, she tried to get admission at Sorbonne University in Paris, France with the help of his elder sister.

She continued his higher education in France and successfully got a Physics degree because she wanted to be a scientist in physics. While studying at the university, Marie got married to Pierre Curie who was also a scientist.

Marie worked a lot on radioactive elements and was exposed to high energy radiation much longer. Due to overexposure to radiation, she felt ill and died at the age of 67 years in 1934. 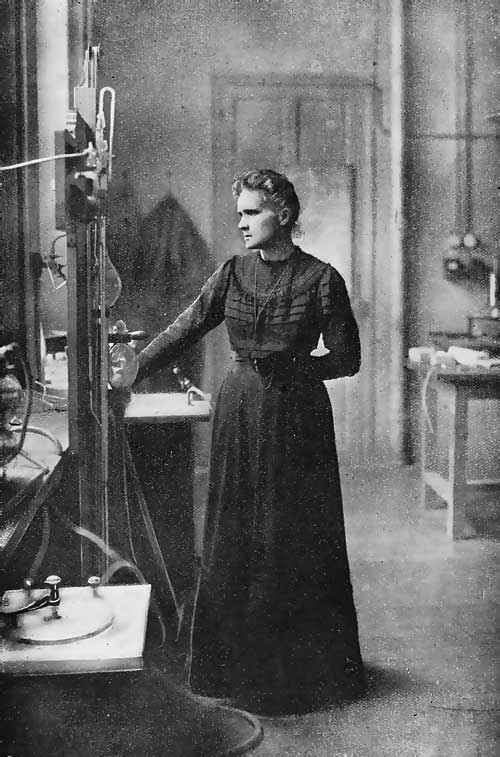