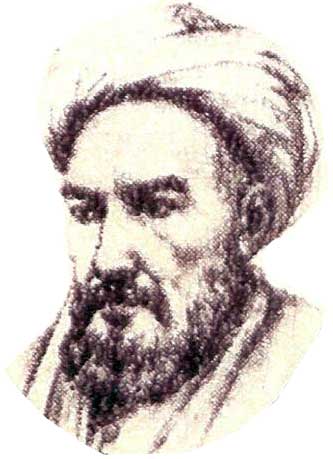 Nasir Al-Din Tusi is known for his great contribution in many fields of science. He is one of the well-known Muslim scholars. He worked on various subjects like sun, moon, stars, music, medicine, light and so on.  He wrote around 150 books and one detailed essay on a four-sided shape known as Quadrilateral. He lived his early life in Iran and then went to Iraq where he died. Western scholar Nicolaus Copernicus studied his works when he researched on planets and stars.

Nasir Al-Din Tusi was born on 18 February 1201 in Tu’s city located in the northeast of Iran. He studied the Quran, hadith, mathematics, and philosophy at an early age. He was raised by his mother as his father died when he was too young. From Tus, he moved to Nishapur where Nasir Al-Din was taught by a teacher whose family connections went up to Ibn-e-Sina – a famous and leading Muslim scholar.

By the age of twenty-two, he joined the Ismaili community and stayed at Quhistan in the castle of Alamut. Alamut had a rich library, he used it for scientific and philosophical research and wrote many books on these subjects. Besides, he worked on Ptolemy, Archimedes and many other Greek philosophers’ thoughts.

Tusi remained in the castle of Alamut until 1258 when it was attacked and captured by Hulagu Khan – a Mongol leader. He joined Hulagu Khan and was appointed by him as a close advisor on scientific developments. Nasir Al-Din is known as one of the greatest astronomers who study the planets and stars. He spent his last days at Baghdad in Iraq and died there on 26 June 1274.

Nasir Al-Din is known as Persian polymath which means one who is good at multiple fields. Though he worked on astronomy and mathematics at great length, yet he did not shy away from subjects like biology, medicine, music, and literature. His main discoveries can be explained in the following way.