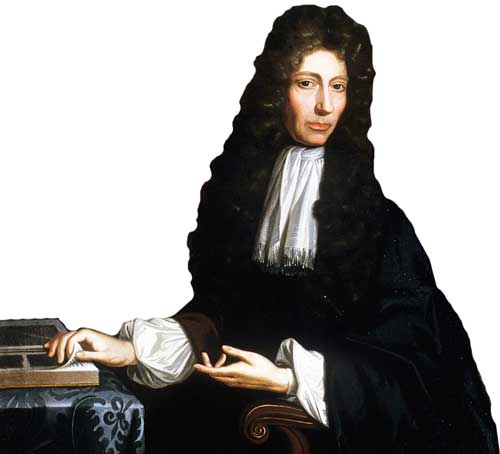 Robert Boyle’s works made the chemistry reborn. He is a notable chemist who read gas, air, and temperature very closely. Besides, he was also an inventor and physicist. He was given the title ‘the Modern Chemist’ that was already given to Jabir ibn Hayyan – an 8th-century Muslim scholar. Today he is known for Boyle’s Law in chemistry and physics.

Robert Boyle was born on 25th January 1627 at Lismore, Waterford, Ireland. His father, Richard Boyle, held the position of a legal person to transfer the property of people with no heirs to state. Since he was rich, Richard hired a private tutor for teaching his son, Robert Boyle. Boyle learned French, Greek, and Latin in his early days. His mother died when he was only 8 years old. After then, he was sent to Eton College, England for further studies. At Eton, his father hired him another private tutor to teach him the Irish language. Boyle studied there for around three years.

Robert Boyle, along with his French tutor, left for travel to Italy. In Italy, he studied the works of Galileo Galilei on stars in 1641. After two years, his father died in 1643 and Robert knew about it a year later. The house left by his father at Stalbridge was named after him. Boyle stayed in the father’s house until 1652 and researched on scientific methods.

After some time, Robert moved to London where he worked with Robert Hooke on an air pump that was invented by Guericke in 1657. The work was finished in 1659 and they have made Pneumatic Engine – an engine that operates on air. From this, he learned that at a constant temperature, absolute pressure acts opposite to volume of gas. This finding later came to be known as Boyle’s Law in 1660. However, it is told that this concept was already known by Henry Power.

Robert Boyle’s fame took place at the invisible college in London. It was a platform where, people who were good at science, presented their ideas and discoveries. Later, that college became the Royal Society of London. Boyle’s health started to turn poor as he aged. He spent his last days with his sister Katherine with whom he conducted many experiments in the field of science. Besides, he also had a written wish list of 24 inventions to take place. Robert Boyle, a great chemist, died on 31st December 1691 in London, England. 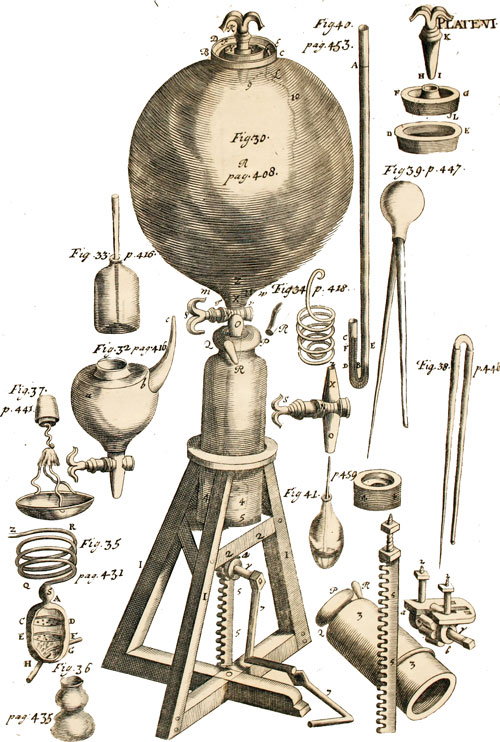 Robert Boyle’s achievements are very well known to the scientific world. All the fame which he received came from his valuable addition to scientific laws in chemistry.

Robert Boyle was the first chemist of modern times in Europe to widen the scope of chemistry, his worthy works laid the road for further discoveries in the field of thermodynamics. Thermodynamics is a field of physics that deals with the conversion of heat and energy.

Here are some of his most valuable contributions and discoveries: