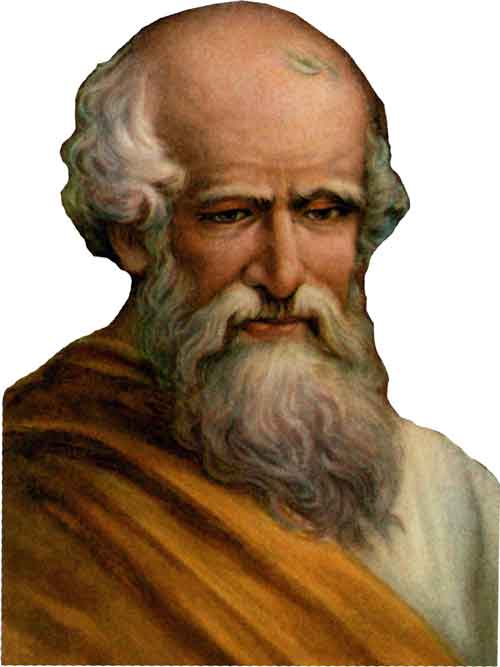 Archimedes is one of the famous Greek scientist and inventor. He is also known for his works in mathematics with excellence in geometry. And he made valuable discoveries and important inventions. Archimedes is a Greek scientist who was first to know why ships sail on the sea instead of getting sunk. Based on his works on geometry, he discovered two basic shapes called Sphere and Cylinder.

Archimedes was born in 287 BC at Syracuse, Magna Graecia. The information about his childhood is very scarce. However, it was clear that he grew-up reading geometry, mathematics, and physics. His father was an expert in planetary science.

The sharp thinking of Archimedes helped him become one of the chief figures of the ruler of his time. He is said to have built a large ship on the order of ruler. The large ship was to be used for long travels, carry the supplies, and defend during the war. This happened as the result of Archimedes’ inventions like screw and research on fluids at rest.

Apart from that, he was a brilliant mathematician. He discovered ways to measure the area of a circle. With his vast abilities, he found a way to count the number of grains of sand that could fill this Earth. Galileo Galilei, a planetary scientist, admired him and even used his works when he researched on stars.

Among the Greek scientists, Archimedes remains a highly known personality due to his discoveries and inventions. He died during the Second Punic War in 212 BC. It is told that the soldier who killed him was forbidden to do so.

When it comes to inventions, Archimedes stands second to none. He enriched physics and mathematics by his important contributions and discoveries. In mathematics, he excelled geometry and discovered two shapes (sphere and cylinder) and their measurements. Some of his most impressive works that added value to the science and identified the new ways to explore it are: