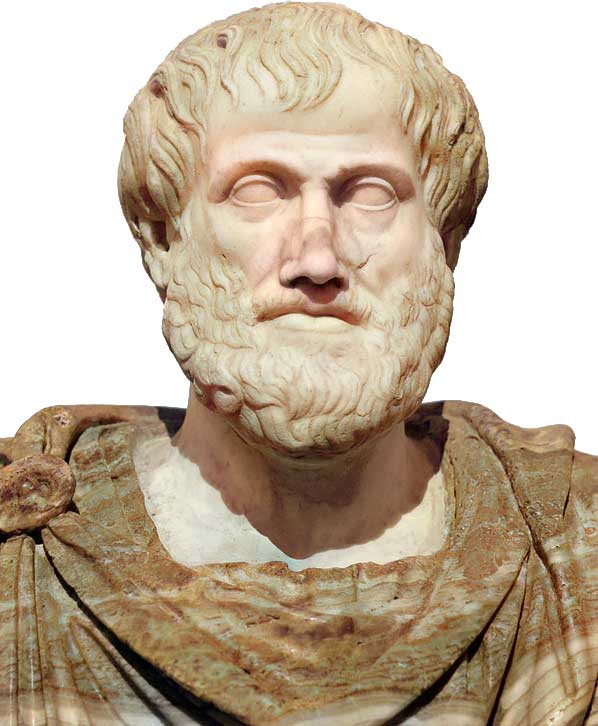 Aristotle, also known as a great thinker, has left a big impact on science and philosophy. Many disciplines of the study put light on his works. His contributions in the field of philosophy have earned him the title of “great teacher”. Aristotle examined nature carefully and explained many basic concepts of the universe.

Aristotle was born in 384 BC in Stagira. His father, Nicomachus, was the personal physician to the king Amyntas of Macedon. By the age of 13 years, he lost his parents. Afterward, he was brought up under the guardianship of his first teacher Proxenus.

When he was 18 years old, he traveled to Athens and got enrolled in the Academy of Plato. Having spent almost 19 years under Plato, he left Athens after Plato’s death and moved to the island of Lesbos. He started researching plants and animals on that island. Here he also got married.

After some time, King of Macedon “Phillip II” invited him to teach his son who was later known as the great Alexander. Based on his vast intellectual thinking and great knowledge, the king has also appointed him as the head of the Royal Academy of Macedon. Aristotle is admired for being the teacher of well-known scientist Ptolemy and the king of Greece Cassander.

When he reached the age of 51 years, he returned to Athens where he established a school and named it Lyceum. In this school, he taught several disciplines like physics, zoology, botany, metaphysics, politics, and philosophy. Aristotle died a natural death and was buried in Euboea, a Greek island, next to his wife.

Aristotle mainly contributed to logic, metaphysics, philosophy, and nature. His wisdom touched almost every aspect of the knowledge.