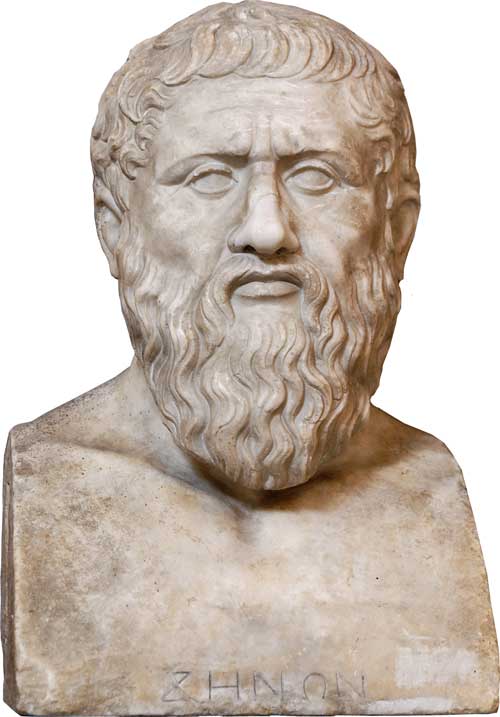 Plato is known as an ancient Greek philosopher. He was honored to have taught the personality like Aristotle. He was himself a student of Socrates. His major writings were based on topics like justice, equality, human nature, mathematics, and science. Moreover, Plato’s work also carried wide discussions in political philosophy and theology.

Plato had also started the Academy in Athens, which was later known as one of the institutions of higher learning in western society. To add further, he was called the founder of western religion and spirituality. Indeed, his famous work was “The Republic” in which he further explained the concept of Socrates regarding an ideal state.

It was the time around 428 BCE when Plato was born. Plato’s real place of birth is unknown but many scholars have believed that he was born in Athens. Plato lost his father in his early childhood. After the death of his father Ariston, his mother Pericitone also left him for a re-marriage.

Plato was well taught by his Athenian teachers. He learned philosophy, gymnastics, and poetry from them. However, Plato continued his interest in writings that were based on reality and equality rather than imagination. In this regard, ‘The Republic’ is an example of his work, where he followed the Socrates method to define the condition of an ideal state.

Most of Plato’s work was philosophical. Hence, it was important to have a politico-philosophical knowledge to understand his dialogue-based work. Moreover, Plato was also of the view that the statesmen must have the complete command to act like a monarch. He believed it as one of the ways to solve the problems of a common man.

Besides, Crito, Phaedo, and Symposium have also been believed as his finest work. All this work contained the dialogues about the death of Socrates along with the talk regarding, philosophy of love and the human soul. At last, after leaving his huge name behind in history, he died around the year 347 BCE in Athens, when he was eighty years old.

Plato has earned a huge name from his great philosophical and scientific work. Some of his contributions and discoveries are: