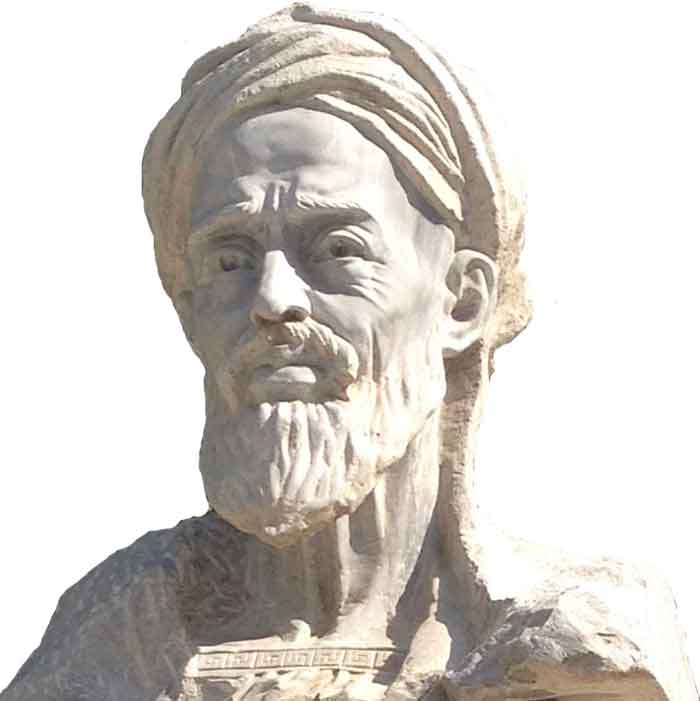 Avicenna was a famous physician, astronomer, philosopher, and thinker of the Golden Era of Muslims. He is very famous due to his work on medicines and cures of various diseases. His books on medicines were used to teaching students from the 11th century to the 17th century. Due to this reason, he is also referred to as the father of modern medicine.

Avicenna, also called Ibn Sina, belongs to present-day Uzbekistan and was born in 980. When he was a few years old his family had to move to the city of Bukhara for some reasons. He completed his education on Islam, math, and medicine when he was just 13 years old.

At the age of 16, he became a famous physician in his area. He also studied many books on metaphysics, astronomy, and natural sciences. He became so famous that, he was invited by the king of Bukhara for the treatment of a disease that many famous physicians of that time were not able to treat. He successfully treated the king and became his loyal physician from that time. He was also allowed to enter in the royal library of the king where he continued his research and discovered many things.

After the death of Bukhara’s king, he had to leave Bukhara city due to some political enmity from the new king. From that period, he never stayed too long in any region and always tried to migrate to different regions and nations.

Ibn Sina wrote many books in many fields, but his most famous works are in the field of medicines. Some of his main contributions are: