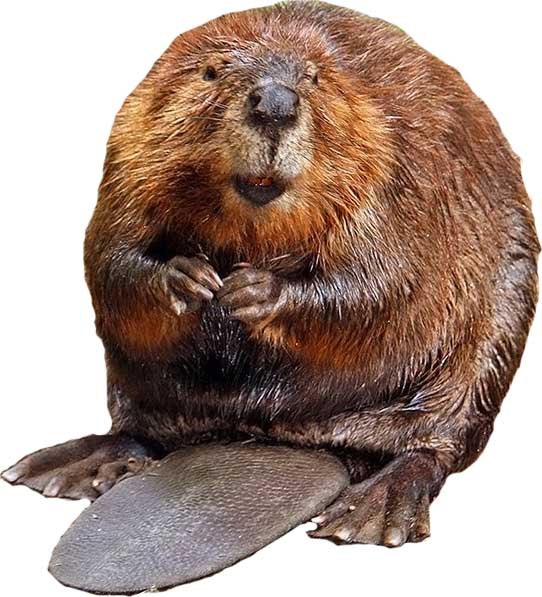 Beavers are one of the wonderful animals that are best known for building dams in rivers. These dams are very helpful for holding the water in forests and grasslands. Beavers are rodents, which means they have incisor teeth that are constantly growing. 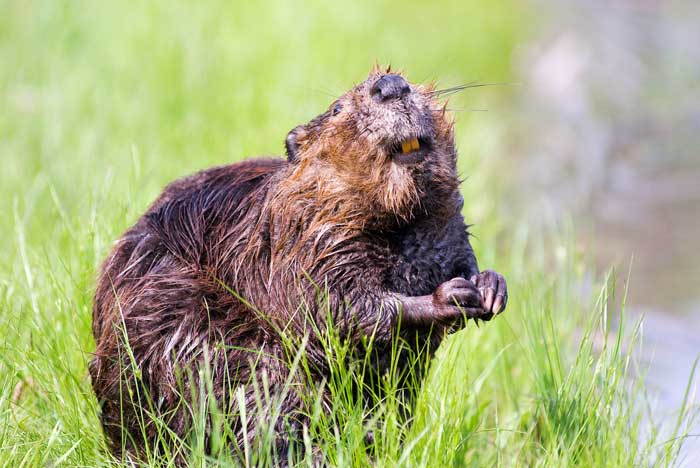 Like all other rodents, such as rats, squirrels, and hamsters, they have four legs and are brownish in color. They have a pair of upper and lower incisor teeth that grow constantly throughout their lifetime. Beavers also have a tail that is similar to other rodents. An average-sized beaver can weigh between 15 to 25 Kg and can grow 2 to 3 feet long.

Most population of the beavers live in North America where temperatures are average. They are Semi-aquatic mammals; which means they live both inland and on water. The maximum time they can stay underwater is 15 minutes. After that time, they have to come out to the surface for breathing.

Beavers prefer to live near streams and rivers so that they can build dams that provide them a safe home. They build their home so strong that even bears can’t break them. They make the entrance of their home underwater which saves them from land predators. 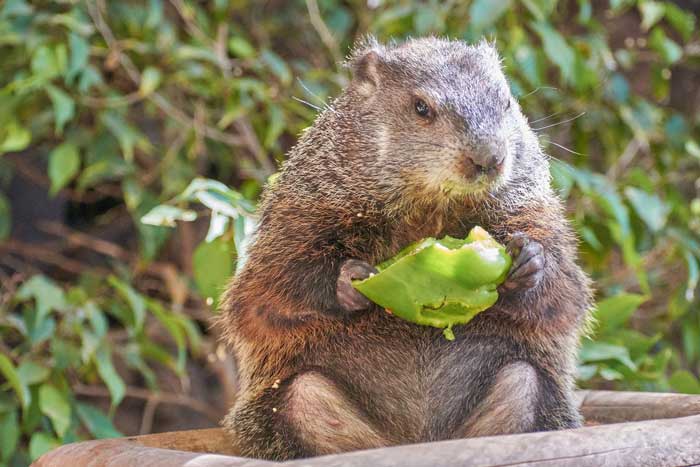 Beavers have a large and strong pair of front teeth that are reinforced with iron. These teeth help them in piercing and eating a variety of plants. Some of the plants they eat are willows, asten, alder, and maple. They eat all parts of the plant including leaves, stems, and roots. Furthermore, They store their food for the winter season beneath their homes under the dam.

Most beavers prefer to remain inactive during the daytime and go in search of food at night. Most of the time, beavers live in a pair (male and female) along with their offsprings in a single home. When their family grows, they build multiple homes to accommodate more family members.

In past, Beaver populations had decreased so much that they were placed in the nearly extinct category due to habitat loss and overhunting. But soon restoration steps were taken which helped in increasing their populations. Currently, beavers are placed in the least concern category by IUCN Red List.