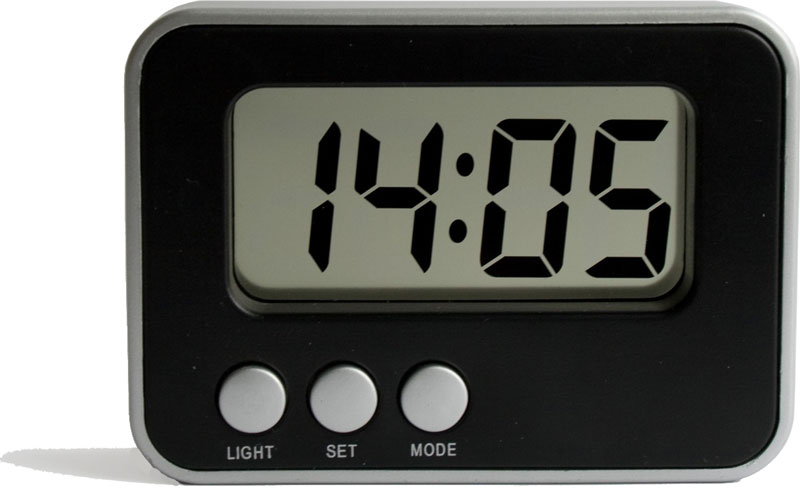 Digital electronics is the backbone of electronics. Since analog electronic devices failed to meet growing challenges like performance and efficiency, this created the need to transform it into digital electronics. Computers, satellite, medicine, and agriculture are few of the various known fields that have advanced due to their digitization.

What is Digital Electronics?

It is the branch of electronics that deals with digital circuits and devices. It’s based on binary digits 1 and 0. This means that these devices work on only two states On and Off. There are various types of digital electronic devices like Logical Gates, Latches, Flip-flops, Registers and so on.

Difference Between The Words Analog and Digital

Before learning about digital electronics, it is important to know what Analog means. Analog is a quantity with its continuous values. As there exist infinite values between 0 and 1 like 0.1, 0.01, 0.001, 0.0001 and so on, therefore, they all tend to make quantity remain continuous.

Term Digital, on the other hand, is a quantity with separate values. Unlike analog, digital quantity sets itself on values 0 and 1 only – nothing in between them. Thus this quantity is based on separate values. 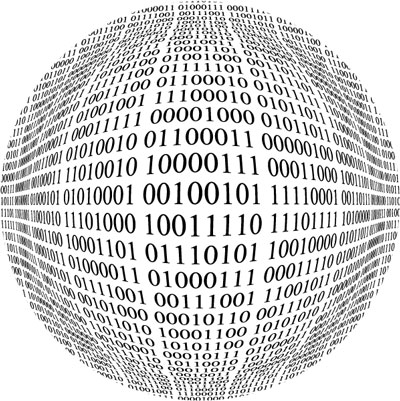 As said in the introduction, digital electronics work on the basis of binary digits 0s and 1s. So this binary digit can be called bit in short. 0 and 1 are the two states that represent the voltage levels of the digital signal.

All computer programs, software, banks, industries, military systems, and every digital device make use of binary numbers to obey the command or input. It is because computers are not that smart to understand human language directly. Therefore, human words in the form of commands are translated into binary numbers by digital devices to perform given activities. In short, the entire digital world is running on a set of binary digits.

The logic gates are basic units of digital electronics. They are the devices that contain circuits to perform logical operations or functions. There are mainly three types of logic gates: AND, NOT, and OR. Each logic gate performs a different function than the other two. Each gate contains at least two inputs and one output terminal. Let’s discuss each logic gate in more detail:

AND Gate – This gate gives 1 on output only when both inputs are 1, otherwise, when either of the two inputs or both are 0, the output shall be 0.

OR Gate – This gate gives 0 only when both inputs are 0. Otherwise, if either of the input or both are 1, it will give output 1.

Difference Between Analog and Digital Electronics

Analog electronics mainly contain electromechanical parts such as needle and coil, Analog devices such as ammeter, voltmeter, antennas and devices required for setting the frequency of signals and right-sizing their power can have issues like inaccuracy and time delay in processing signals and may often get noise. Analog devices are big and heavy to lift and move.

Digital electronics, on the other hand, contain transistors, logic gates, and ICs. Digital electronics such as high-speed microprocessors, frequency observing devices, and satellites perform efficiently and process noise-free signals within a short time. Whereas, digital devices are short, lightweight and portable.

Advantages and Benefits of Digital Electronics

Digital electronics are better than analog electronics because of a number of reasons. In the first place, the information (signal) in digital form is more reliable in transmissions like signals of cell phones, dish antenna or satellite-based television channels because they take nearly no noise mixed with actual signals. In the second place, digital information is easy to store as it occupies less space than analog information and it is less likely to corrupt or lose the quality. Moreover, digital devices can compress such digital information for storage and can transmit them to very long distances using a technique called frequency modulation. 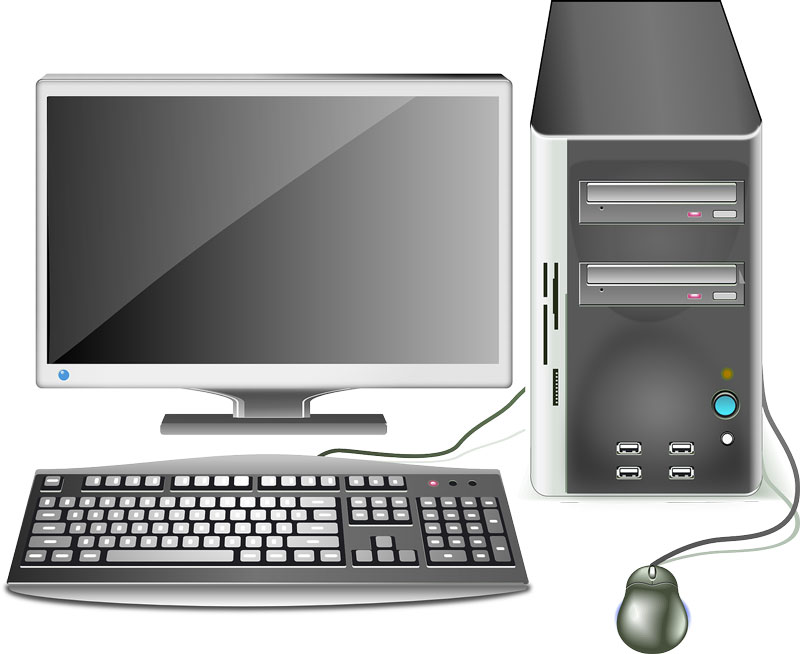 As technology has advanced in the last few decades, digital electronics grew and opened new ways of designing electronic devices. As a result, devices began to lose their size in a process called miniaturization which means to minimize the size. This way circuits turned out to be small and compact.