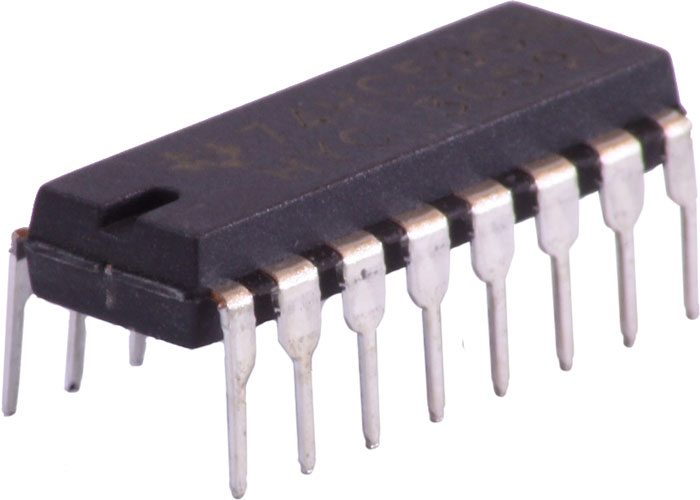 The invention of integrated circuits (IC) reduced the size of electronics. The circuits before its invention were large and occupied huge space. Therefore, earlier computers, hard drives, and all other electronic items were big. ICs brought down their size, weight, and power consumption.

Moreover, this also led to research and development for inventing faster circuits. As a result, ICs were designed with increased capacity and speed. Today, there are thumb-sized ICs with a capacity equal to billions of transistors in one.

What Are Integrated Circuits?

An integrated circuit (IC) is a combination of different electronic components. It is a semiconductor material that contains a circuit design printed on it. Silicon is generally used for making ICs. It is also called a chip because the circuit is printed on a straight piece of silicon.

There are mainly two types of Integrated Circuits; general-purpose and specific purpose.

How Integrated Circuits Are Made?

An integrated circuit (IC) is made up of silicon material. A plain piece of silicon is called a wafer on which the circuit is printed. The silicon wafer contains metallic pins from its two sides. The process of making ICs is called fabrication.

How Do Integrated Circuits Work? 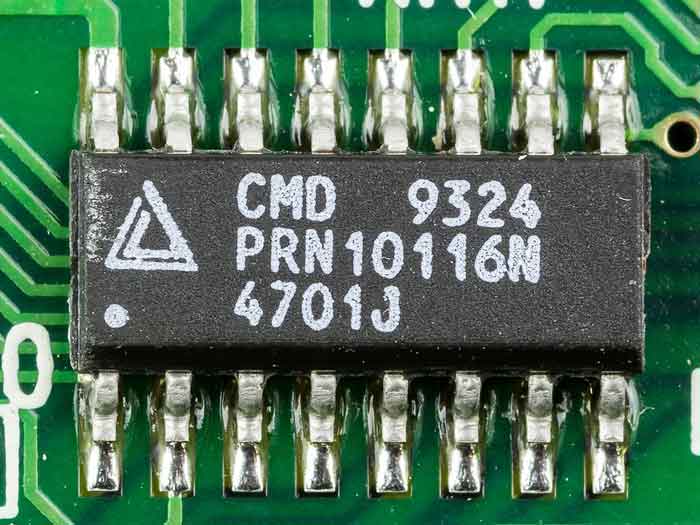 ICs are placed on circuit board either by sticking their pins or fixing them in a socket or house. It works by receiving and sending signals on the circuit board from which it is powered up. Each leg or pin of IC has a different job. Functions like sending and receiving data, power to run it, and many others are performed by different pins. 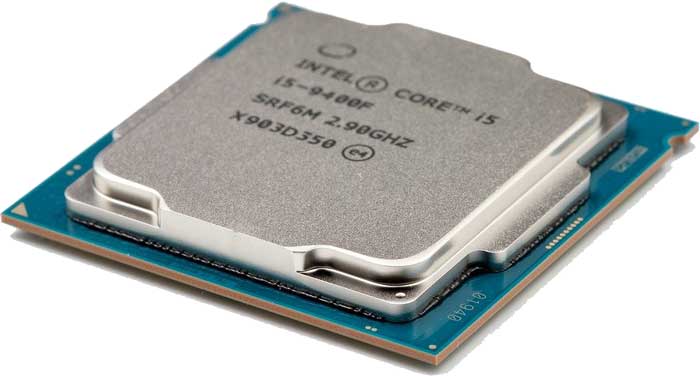 Integrated Circuit technology is used in designing powerful processors. The mainframe computers mainly use them. These processors are built from silicon wafers on which the transistors and connections between them are printed at the nano scale. Therefore, billions of transistors are printed on a single silicon chip or wafer.

It is difficult to think of the modern world without Integrated circuits due to their immense applications. Almost every electronic device uses ICs.

Before the invention of integrated circuits, electronic devices were huge in size, heavy, and consumed a tremendous amount of power. Because their circuits contained a lot of electronic components larger in size.

After World War II, the invention of the transistor made its way for the development of ICs. Mohammad Attala, an Egyptian engineer at Bell Lab in 1958 went a step ahead by discovering the method of printing circuits on the silicon surface. He also invented the metal-oxide-semiconductor transistor.