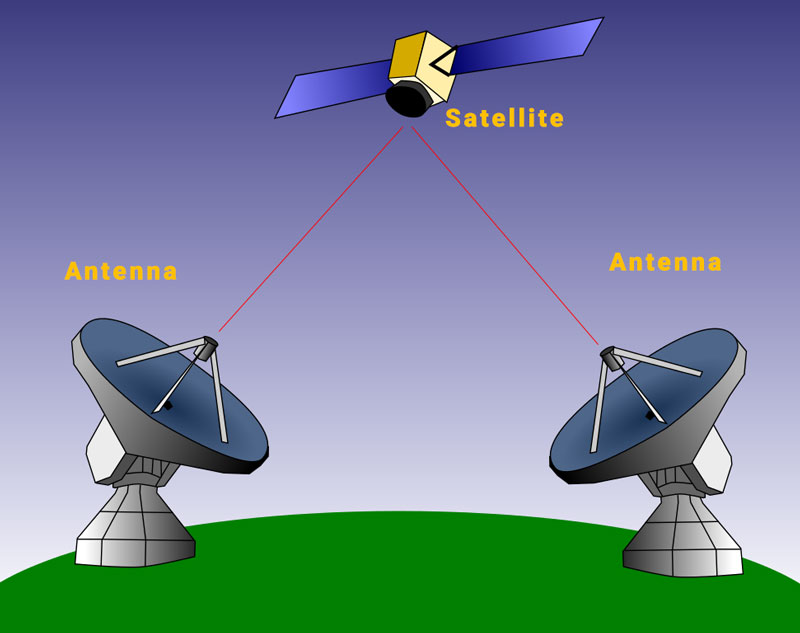 Today, Electronic communication is achieved by digital signals that are carried by Ethernet cables, optical Fibers, Wireless, and Space communication.

What is Electronic Communication?

Electronic communication is the transfer of information through electrical signals. The Information can be analog or digital signals (Os and 1s). It travels through various mediums, such as cables or wireless towers, to reach from source to the destination.

Electronic Communication can be classified into 3 categories; Broadcast, half-duplex, and full-duplex.

Broadcast – When the communication is one-directional and it is transferred to a group or community. FM radio and TV channels are examples of broadcast communication.

Half Duplex – When only one person can speak at a time. Walkie-Talkie, wireless set used by police, fire station, and other utility companies are examples of half-duplex communication.

Full Duplex – when two or more persons can speak at one time. Mobile phones, landline phones, and internet are the examples of full-duplex communication.

Ethernet – It is a wire-based communication. The information is transferred in the form of electrical signals between sender and receiver.

Wireless – In this type of medium, information is converted into electromagnetic waves, such as radio waves. Radio waves can travel through space and air to reach from sender to receiver. The modern communication systems based on satellites also use radio waves. 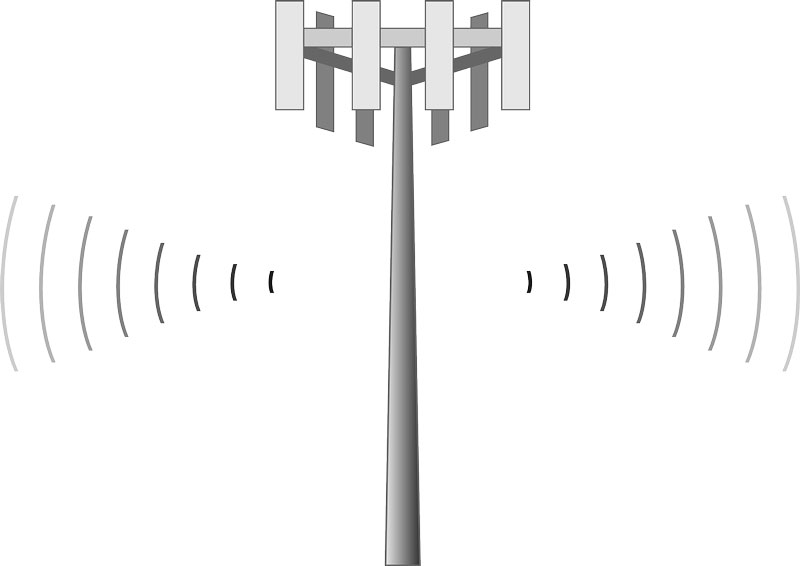 Electronic communication works by converting information signals from one form to another through electronic circuits.

On the sender’s side, the information is converted into an analog or digital signal by a signal processor and is sent to an antenna, optical fiber, or wire.

On the receiver’s side, the signal is received through an antenna, optical fiber, or wire. The signal processor sends it to an analog or digital converter to convert the information into its actual form.

Here are some of the examples of data being converted to a signal for transmission.

Voice – the sound enters the microphone and gets converted into an electrical signal by electronic circuits.

The birth of electronic communication took place when Samuel Morse in 1838 invented the telegraph. It worked on the code of dots and dashes that were sent through electrical wires. Many additions were done onwards to improve his design.

Then, Graham Bell in 1876 invented the first telephone at Bell Laboratories. This system worked on switch connections and the signals were transmitted through 48 volts direct current. But this electronic communication had limitations like geographical and physical. It was very difficult to get a large area under the coverage. Moreover, communication with ships was not possible.

In 1901, Guglielmo Marconi made a successful experiment in transmitting a wireless signal. This opened new areas in electronic communication. During World War I and World War II, huge progress was done in wireless communication.

Later, the research and development resulted in inventing and successfully launching the Sputnik satellite in 1957 by Russia.

Shortly after that in 1960 first Ruby laser was invented which expanded the boundaries of electronic communication.

In 1973, Robert Metcalf went a step ahead by inventing Ethernet which was commercially introduced in 1980 by IEEE. After that, the era of the internet begun.