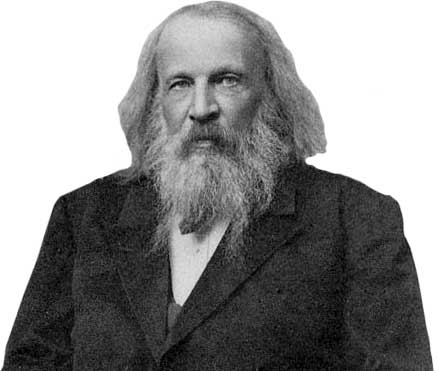 In chemistry, Dmitri Mendeleev left an impressive value by finding out the Periodic Law of elements. With the help of it, he made corrections in the periodic table of elements that existed at his time. By doing so, he knew that eight more elements were yet to be known. Besides, he also worked on petrol and alcohol. He was nominated for Noble Prize in his life.

Dmitri Mendeleev was born on 8th February 1834 at Tobolsk, Siberia. The name of his father was Ivan Pavlovich Mendeleev and his mother’s name was Maria Dmitrievna. His father was a school principal and teacher of arts, philosophy, and politics, who died when Mendeleev was only 13 years old. Then he entered a school known as Gymnasium in Tobolsk.

After then, Mendeleev was taken to Saint Petersburg Imperial University by his mother and was enrolled there in 1850. He was caught by a disease called Tuberculosis that affected his lungs. For this reason, he moved to Crimea in 1855. Having recovered from sickness, he returned to Petersburg in 1857 and became a science master.

After then, he worked on the flow of water through narrow spaces called capillarity of water for about 2 years. Furthermore, After intense research, he wrote a book named ‘Organic Chemistry’. This book won him the Demidov Prize of Petersburg Academy of Science in 1961. Later on, he became Professor at Saint Petersburg State University in 1865. He earned a doctorate degree with his research work on the combinations of water with alcohol. By 1867, he started to teach inorganic chemistry and made his university one of the world’s leading universities.

Dmitri Mendeleev married twice in his life. The first marriage was with Feozva Lescheva in 1862 and the second marriage was with Anna Ivonva in 1882. This caused his rejection to become a member of the Russian Academy of Science. He became the director of the Bureau of Weights and Measurements in 1893. Dmitri Mendeleev died on 2nd February 1907 at Saint Petersburg, Russia. 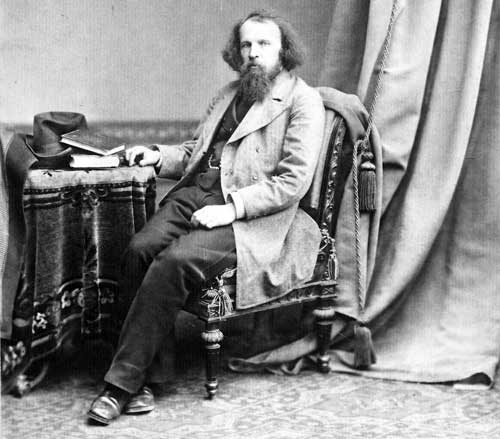 Mendeleev’s valuable contributions in chemistry led him to many discoveries. With his sincere services, he brought the university on top of famous universities in the world. Developments in chemistry made by Mendeleev made him very famous. He was awarded many times for his work and recognized internationally. Some of his most important contribution and discoveries are: