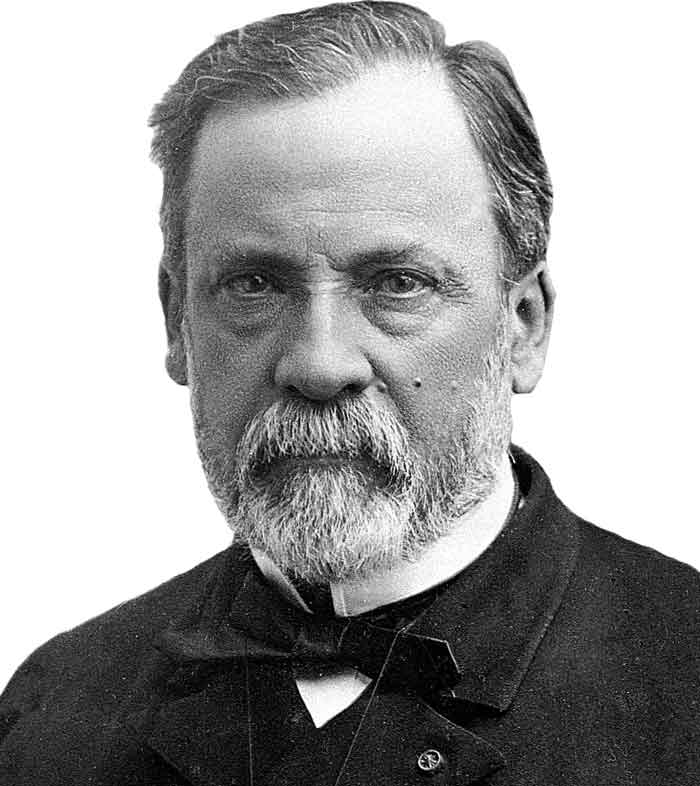 Louis Pasteur was born in Dole, France in the year 1822. He belonged to a poor family and was among the average students during his early education. During his childhood, he was mostly interested in fishing and sketching figures. When he was 17 years old, he went to Besancon and got admission in the College Royal to study Philosophy. After completing his bachelors, he became a tutor in the same college and also continued his study in general science. Later on, in 1843, Pasteur applied for the admission in Ecole Normale Superieure – but got admission in 2nd attempt. He successfully received his master’s degree in science in 1845 and became a professor in a college.

Louis Pasteur was offered the position of laboratory assistant by a chemist from Ecole Normale Superieure from where he got his master degree. Pasteur accepted his offer and joined him, where he also continued his own research work. Later, he became a professor of physics and chemistry in other colleges. In one of the colleges where he was a professor, he also married a woman from which he got 5 children. Unfortunately, his three children died due to severe typhoid fever, which made the Pasteur study on the causes of diseases and discover vaccines.

Louis Pasteur made several discoveries and contribution to medical science and chemistry. Some of the most important are:

At the time of Louis Pasteur, most scientists believed that major deadly diseases are caused due to the body’s weakness and imbalance. They didn’t relate the disease with germs and said that germs merely come from nowhere. But Louis Pasteur and a handful of other researchers didn’t agree with that idea. Louis Pasteur conducted many experiments and found that germs are living things that also reproduce. Pasteur also found that many deadly diseases are also caused by these tiny creatures.

When Louis Pasteur investigated further in diseases and germs, he found that when a disease is weak enough, the immune system in humans and animals could build a defense against that disease. He tried to prepare weak forms of diseases and experimented on animals to see the effects. When those animals who have got a shot of the vaccine, received a strong dose of the killer disease, didn’t get infected. Louis Pasteur called this weak form of the disease as a vaccine.