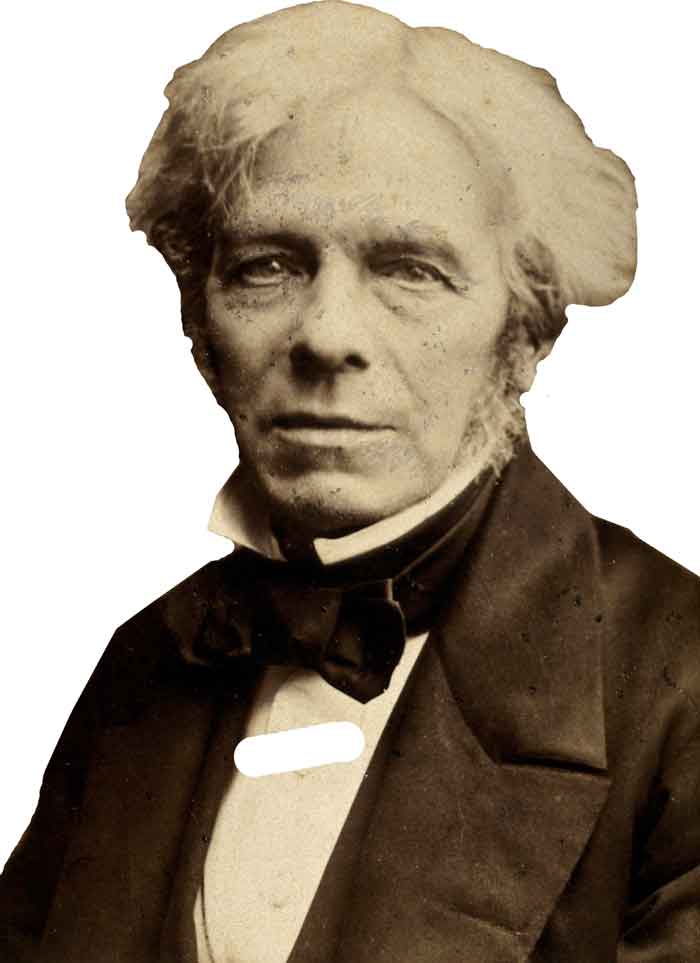 Michael Faraday has played a vital in developing laws of electromagnetic induction, which are used in electric generators and transformers. For this reason, he is also called the father of electricity because today all generators in power stations work on his discovered principles.

Michael Faraday belonged to a poor family and was born in the year 1791 in London. His father, James, had a workshop where he worked as a blacksmith. He got his early education from a school which he joined at the age of 13 years. Faraday also has to work as a part-time delivery boy for earning money and to support his family. He was very hardworking and became a bookbinder in the same shop.

Michael Faraday was also very interested in reading books in the shop where he worked. By reading books on various subjects, he also read some books on science. His interest in science increased gradually and then he read mostly science books. He also became interested in doing the experiments from the science books. For this, he spent a part of his income for purchasing chemicals and equipment for experiments.

Michael Faraday has discovered many laws and physical phenomena. Some of his famous discoveries and contributions are: