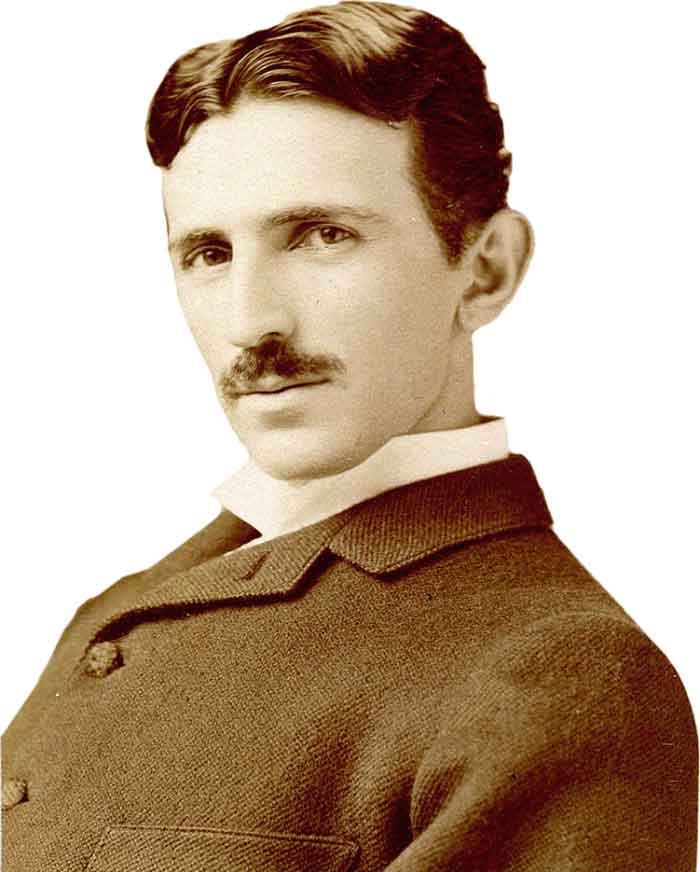 Nicola Tesla is one of the most famous electrical engineers who invented many things, such as a wireless electrical transmission system (experimental) and AC transmission system. The most important invention that is made is the transmission of electricity by alternating current, which solved the problem of transmitting electric power to very large distances.

Nikola Tesla was born in the year 1856 in the Republic of Croatia. He grew up with his four siblings and got interested in electricity from his childhood. His mother was the main cause of his interest in electricity because she worked developing some electric appliances during her free time. His father tried to make him a priest, but his interest was only in learning science.

After leaving university, Tesla found a job in a telegraph company and was appointed as an electrician. Due to his hard work, he got quick promotions and became an electrical engineer in the same company. Tesla worked several years in the telegraph company and then he decided to move to the U.S.A. In the U.S.A, Tesla got a job in the company of Thomas Edison – a famous inventor.

After some time, Tesla had to leave Edison’s company due to some reasons and joined another company. In this entire period Tesla also invented many things, and one of which is induction motor. Tesla was in New York when he died due to the heart attack in 1943.

Nikola Tesla has invented many things and the number of patents that are registered on his name is more than 300. Some of the most important and famous inventions that he made are:

Before the invention of alternating current, the standard for transmitting the electricity was based on Edison’s DC (direct current) system. Transmitting electricity by using DC system had many problems, such as losses in lines, difficulty in changing voltage level (e.g. 110v to 220v). Tesla understood the problem of DC transmission system and came up with the development of AC (alternating current) transmission system.

Alternating current (AC) has many advantages over direct current (DC) because it could be easily be used to increase or decrease voltage level by using electric transformers. By using the AC system, the losses of the line that carries electricity over large distances can be reduced by increasing the voltage level to hundreds of kilovolts. Today, AC transmission system is used all over the world for providing electric power to people.