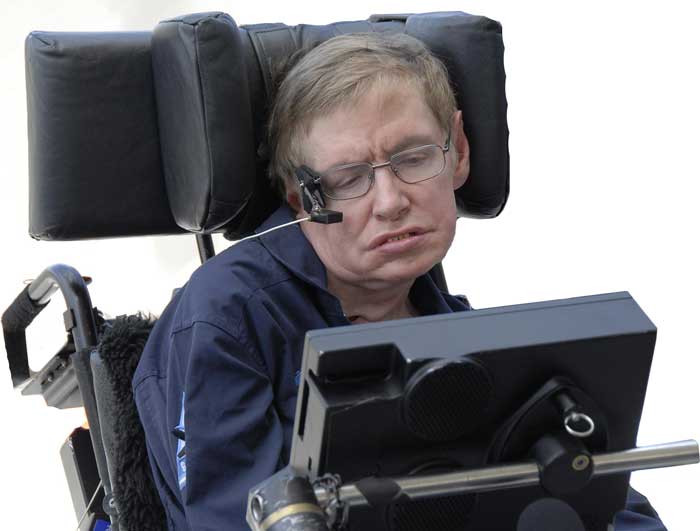 Stephen Hawking is among the most famous scientists in the 21st century whose works on physics were revolutionary in science. He worked on black holes and removed the misconception that black holes can’t die. He also provided a link that unites both quantum theory and theory of relativity.

Stephen Hawking was born in the year 1942 in a family that was well educated and respected. His father and mother both studied from Oxford University and were famous in their professions. His father was a researcher in the field of biology, whereas his mother was a political activist.

Stephen Hawking was among the average students during his early education. His interest in science increased when he won a scholarship in Natural Science. He went to University College, Oxford, from where he received a bachelor’s degree in physics with 1st class. After his graduation, Hawking went to the University of Cambridge for Ph.D.

During his Ph.D. at Cambridge, Hawking’s experienced certain health issues in which hawking was not able to speak clearly. He sometimes fell on the ground without any reason. So he went to doctors for diagnosis, and he was found to have a disease called Amyotrophic lateral sclerosis (ALS). In this disease, the motor nerves that control our muscular movements don’t work properly, which seizes the movement of the body. When he was first diagnosed, doctors found that Hawking will not live for more than two years.

Despite predictions of doctors, Stephen Hawking lived his complete life but with the help of modern science. His diseases became worse over time and he was not able to speak or move his body parts. With such severe conditions, hawking yet gave lectures and worked on discovering the universe. Stephen Hawking was 76 years old when he died on the 14th of March 2018 due to the ALS disease.

Stephen Hawking is one of those scientists who suffered very hard times during their lifetime, but yet made revolutionary discoveries. Some of the most important discoveries and contributions that he made were:

A Brief History of Time

Stephen Hawking wrote many books in his lifetime, and one of the most famous books that he wrote is “A Brief History of Time”. This book was so famous that, millions of copies were sold in a span of a few years. Hawking wrote this book in a way that, an average person can easily understand it. The book covers a wide range of subjects, some of which are the big bang, space and time, forces of nature, and black holes.