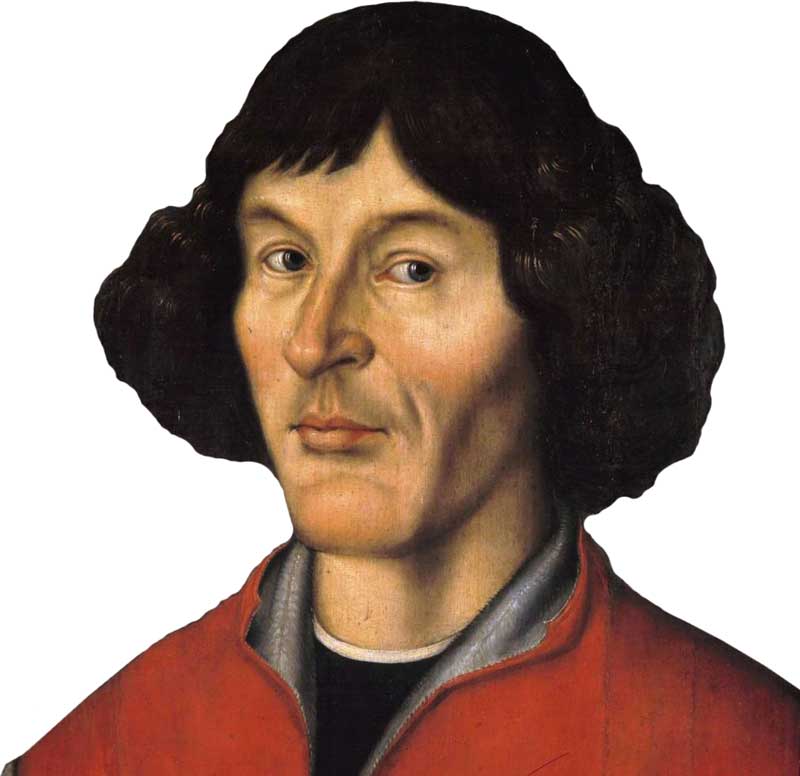 Nicolaus Copernicus is known for his planetary works. A 15th-century expert who was good at not only mathematics and astronomy (the study of planets) but also well known for his skills as governor, diplomat, translator, and economist. Most of his life was spent in Poland and Italy for learning law, math, and the position of heavenly bodies. He clarified that the Sun is the actual center of the universe, not the Earth.

Nicolaus Copernicus was born in Turan (a city), Poland on 19th February 1473. His father was a merchant known as ‘Nicolaus the elder’ and his mother was known as Barbara. He first studied at Saint John School in Turan, then in Cathedral School Wloclawek. He studied Latin, mathematics, and about planets and stars in his early education. That is where he prepared himself for higher studies and got enrolled at the University of Krakow in 1491.

He learned mathematics and Aristotelian philosophy from one of the best teachers in Europe – Albert Brudzewski. There he gave his first theory about stars but left the university by 1495. Since after his father’s death, his uncle looked after him, so he returned back to him. His uncle sent him to Bologna University, Italy to study law. By that time, his interest grew in math and Astronomy. He then joined Padua University in Italy to study medicine.

Nicolaus came back to Turan and became a special assistant and physician of the prince. He faced many issues related to the rule of law in his state. Besides, he read and translated many books on planets that were written in Greek. Claudius Ptolemy, who gave concept that earth was the center of the universe in his book Almagest, was proved wrong by Nicolaus Copernicus. This concept also proved the Bible itself wrong because the Bible supports the geocentric model (Earth as the center of the universe). Therefore, he did not publish it until he lived.

After his uncle’s death, Nicolaus worked on issues of state given by the king. He was asked to work out a plan to use the money for the state. He gave theory in the economy which became very famous for its successful results. Copernicus died on 24th May 1543 at Frombork, Poland. 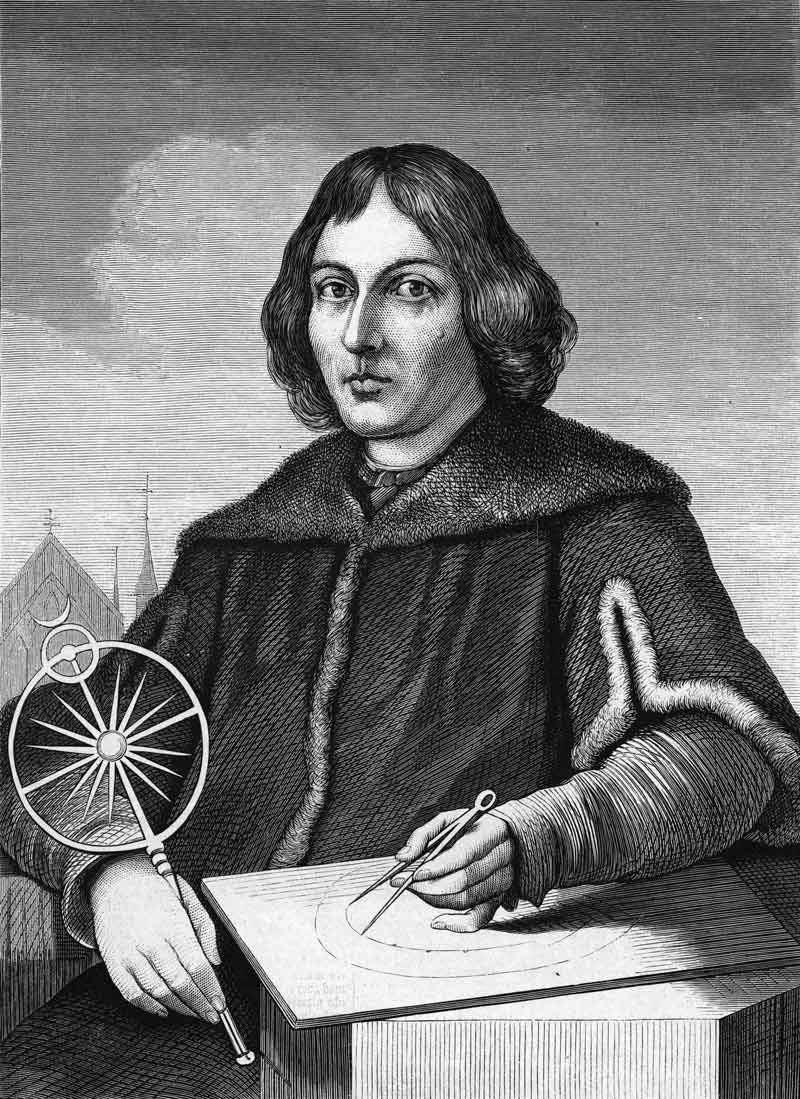 Copernicus gained identity in the field of planetary studies and economy because he mostly contributed to the fields of astronomy and economy. His works laid down the path for the astronomers of the future like Johannes Kepler and many others. A view of his contributions can be briefed as below.