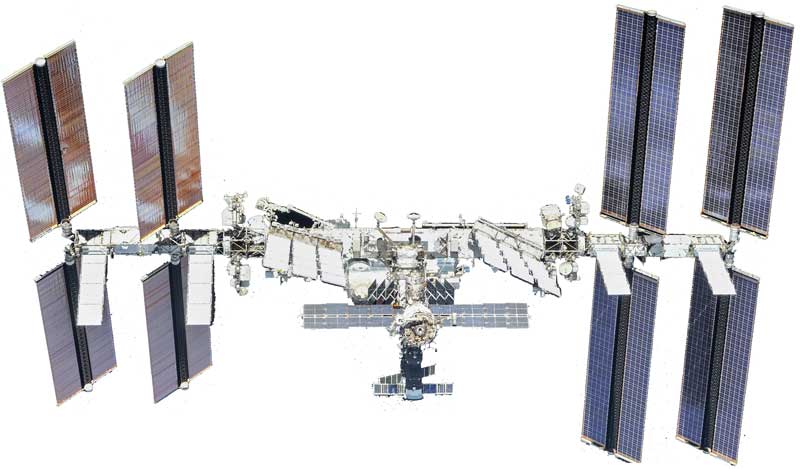 One of the most interesting aspects in the design of the International Space Station (ISS) was making it modular. Modules are the detachable parts that can easily be replaced or upgraded without disturbing other parts. The modular design has provided greater flexibility in the construction of ISS and allowed an easier upgrade process.

The ISS has been designed to harness the power from the Sun with the help of solar panels. All the solar panels in ISS produce around 120 Kilo-watts (120,000 watts) of electric power to operate all the necessary devices and equipment.

Why International Space Station Was Made?

There were various purposes and needs for the development of ISS. The main purposes for the formation of ISS were laboratory in space, exploration, and a station for space crafts.

Scientists always wanted some kind of laboratory in space so they can conduct experiments in the space environment. The experiments, such as how fluids behave in a gravity-free space environment, performed on ISS gave many outstanding results compared to the experiments performed on the Earth. Moreover, ISS was also needed as a station for space crafts for future missions for space exploration towards Moon, Mars, and other distant objects.

Life of Astronauts on the International Space Station 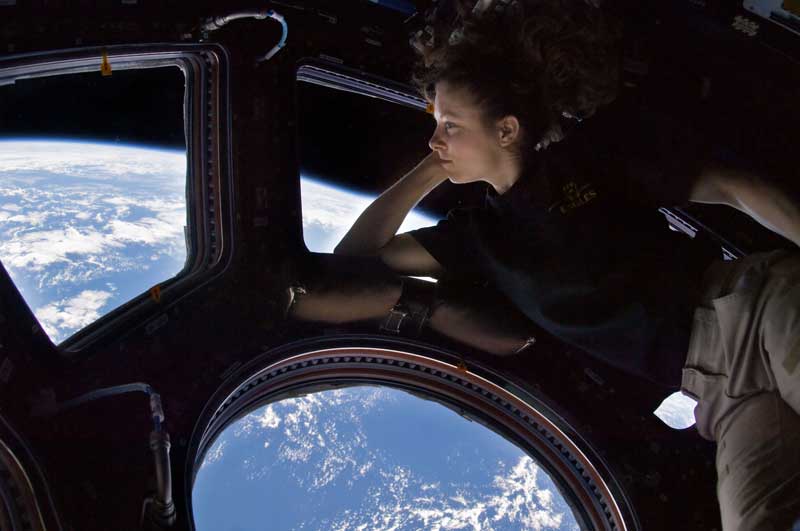 The crew on the ISS start their day from 6:00 AM and do some exercise before taking breakfast. After taking breakfast and making the day’s plan, the crew’s official workday starts at 8:10 AM. The crew follows their daily plan and continues to work for 10 hours. In between their work hours, they also take a 1-hour break for lunch. Also, they do various exercises throughout the day and after lunch. The crew scheduled sleep time of the crew is 9:30 PM, before which the crew members perform certain activities prior to sleep.

The crew that arrives the ISS mostly spent 6 months and after that period they have to return back to the Earth. There are several issues in living on ISS, some of which are stress, exposure to radiation, and weightlessness issue. The stress is mostly caused by living for a long time in an enclosed container and being away from family and friends for many months.