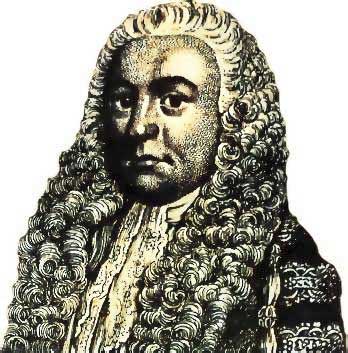 The man behind the discovery of the biological cell was Robert Hooke. His works cover various subjects such as physics, mathematics, architecture, civil engineering, geology, and fossils. His excellent additions to science and engineering are Hooke’s law on elasticity, the cell in living organisms, and famous old buildings in London. Based on his intelligence, he is known as Leonardo Da’ Vinci of England.

Robert Hooke was born in the year 1635 at Freshwater, Isle of Wight, England. His father, John Hooke, was a religious head at Freshwater’s Church of All Saints. Since childhood, he was interested in mechanical devices. Hooke, at first, wanted to become an artist, so his basic education started under Sir Peter Lely – a Dutch painter. Hooke began to realize that the colors’ smell gave him a headache, thus he left the profession and got enrolled in Westminster School in London. He learned Latin, Greek, and geometry in early studies.

After then, he moved to Wadham College, Oxford. There he became assistant to Robert Boyle and John Wilkins whom he helped in building air pumps for inventing pneumatic engine in 1660. Therefore, he was known as the curator of experiments. A curator organizes the experiments and makes them public. In the same year, the Royal Society of London was found and he became one of its members. Among the variety of designs, he gave the idea of the art of flying. During this time, he became a Cutlerian lecturer in Mechanical Arts under Sir John Cutler who trained him on various tools.

Later in 1665, he was appointed as professor of geometry at Gresham College London. After the great fire of September 2nd, 1666, Hooke served as assistant to Christopher Wren for the survey of London. In 1672, when Isaac Newton founded the inverse square law of gravity, Hooke accused him of plagiarism. But Newton was supported more because he was the first to introduce the publically. In 1678, Robert Hooke gave his law on elasticity. Robert Hooke died in the year 1703 and was buried at Saint Helen’s Bishopsgate, London, England.