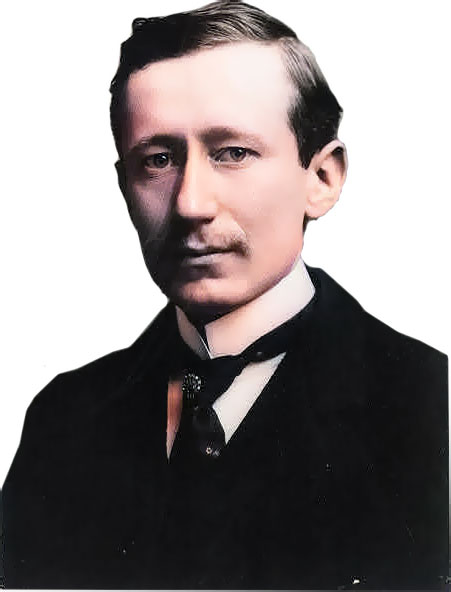 Marconi was an electrical engineer and is famous for the invention of the radio. He is the founder of wireless telegraphy. His inventions and contributions took him closer to rulers and scholars of Italy, United Kingdom, and United States.

Marconi was very successful and earned a good fortune from his company known as “The Wireless Telegraph and Signal Company” in the United Kingdom in 1897. He developed commercial radio services for BBC in 1920 and Vatican City in 1931.

Guglielmo Marconi was born on 25th April 1874 in Bologna, Italy. He was the son of an Italian landlord, Giuseppe Marconi. He didn’t get a formal education in any school because his father was wealthy, who hired private tutors for Marconi. He studied chemistry, mathematics, and physics which motivated young Marconi to read electricity.

Vincenzo Rosa was his physics teacher who taught Marconi new theories on electricity. In 1892, he came to know Augusto Righi who was known for his research on Heinrich Hertz’s work and became his student at the University of Bologna.

The Invention of Radio Telegraphy 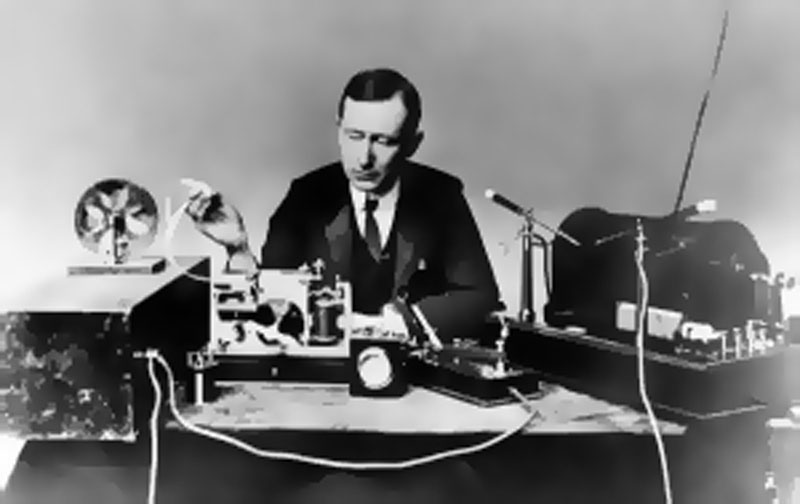 Marconi designed a radio device based on the research work of French physicists Édouard Branly and Heinrich Hertz in 1894. His early experiments were successful in transmitting a signal up to 1.5 miles away. He learned that by increasing the length of the antenna, the signal traveled to a greater distance.

In 1895, he used a monopole antenna that helped him to send signals up to 2 miles. After then, he moved to England in 1896 to get exposure for his invention. In England, he met the Chief Electrical Engineer of the General Post Office who got him to receive the patent on wireless telegraphy.

By 1897, Marconi gave various wireless telegraphy demonstrations which showed successful transmission of signals over Dover channel with a distance of 6 km between cities of Ireland and England.

Moreover, he progressed in sending signals across the Atlantic Ocean by 1898 with the investment of the British government.

Marconi married Beatrice O’ Brian in 1905 and had 3 children from her. The marriage lasted for 22 years. Then he married Maria Cristina in 1927.

In 1930, Marconi became a member of the Fascist Grand Council. He had nine heart attacks in his life and died with the last one on 20 July 1937.

Marconi’s excellent contributions to wireless telegraphy opened up a new chapter in communication technology. Here are some of his contributions.